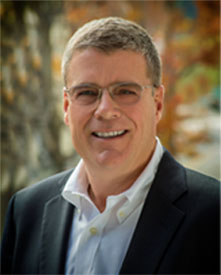 John Kalkreuth held the position of President and CEO since the company was established in 1984 and assumed the title of Chairman in 2018. Under his leadership, the company has expanded to five locations and consistently ranks as one of the largest roofing contractors in the nation. He has guided the company to become a total building envelope contractor and continues to set new goals for innovation and operational excellence. Kalkreuth is a graduate of West Virginia University’s School of Engineering and earned an MBA from Wheeling Jesuit University. He currently serves as a board member of the National Roofing Legal Resource Center, the Associated Architectural Metal Contractors, the Ohio Valley Construction Employers Council, the Midwest Roofing Contractors Association, and the Cleveland District of the Federal Reserve Board. He served two-terms on the Board of Directors of the National Roofing Contractors Association and remains an active member on several of its committees. 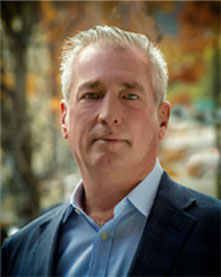 Jim Hurley served as the Executive Vice President of KRSM since its inception in 1984 until he assumed the title of President in 2018. He earned a bachelor’s degree in industrial engineering from West Virginia University, an MBA from Wheeling Jesuit University and an associate’s degree from Pennsylvania State University. With Kalkreuth since 1984, Hurley is a full partner in the company and has worked in sales, estimating, and project management before assuming his current role. In addition, he has served the industry for 23 years as a management trustee of the Sheet Metal Workers Pension Fund and his community as president of the Saint Michaels Parish finance council. 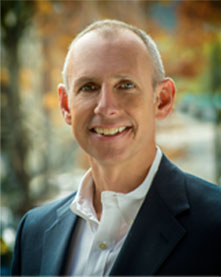 Wes Nickell serves as Kalkreuth’s Vice President of Finance. He earned his undergraduate degree in accounting from West Virginia Wesleyan College and his MBA from Wheeling Jesuit University. He is a certified public accountant. He’s worked for Kalkreuth since 1997 before his promotion into his current role in 2000. Nickell is a member of the Construction Financial Management Association and is active with the National Roofing Legal Resource Center. 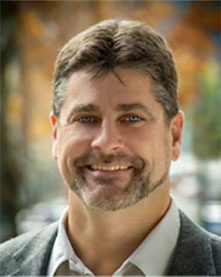 David Hesse leads the Kalkreuth Roofing and Sheet Metal Maryland Division as its Vice President. He is a West Virginia University (WVU) graduate earning his bachelors in industrial engineering and is an active member of the WVU Alumni Association, Frederick, MD Chapter. Before assuming his current role in 1997, Hesse worked in both the sales and estimating departments for KRSM. He previously served on the board of the Mid-Atlantic Roofing Contractors Association and is currently serving as Vice Chairman for the National Roofing Contractors Association. David served on NRCA’s board of directors from 2010-13 and 2014-17. He also served as chairman of the NRCA Retirement Program Committee in 2010-12 and 2013-14 and Enterprise Risk Management Task Force in 2015-17 and has served on numerous committees. David is also an active board member for the Frederick Affiliate Chapter of the ACE (Architecture, Construction, Engineering) Mentor Program. 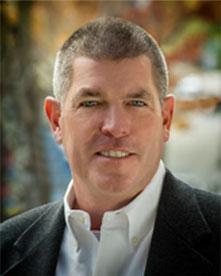 Pat Hurley serves as the Ohio Division Vice President. He earned his undergraduate degree in business management from West Liberty University. He joined Kalkreuth in 1985 and one year later opened the Maryland Division managing sales, sheet metal and roofing services. In 1997, he returned to the company’s headquarters in Wheeling to work as a project manager. In 2009, he opened another location for the company, this time in Columbus, Ohio. He continues to manage the company’s entire Ohio operation from this location.