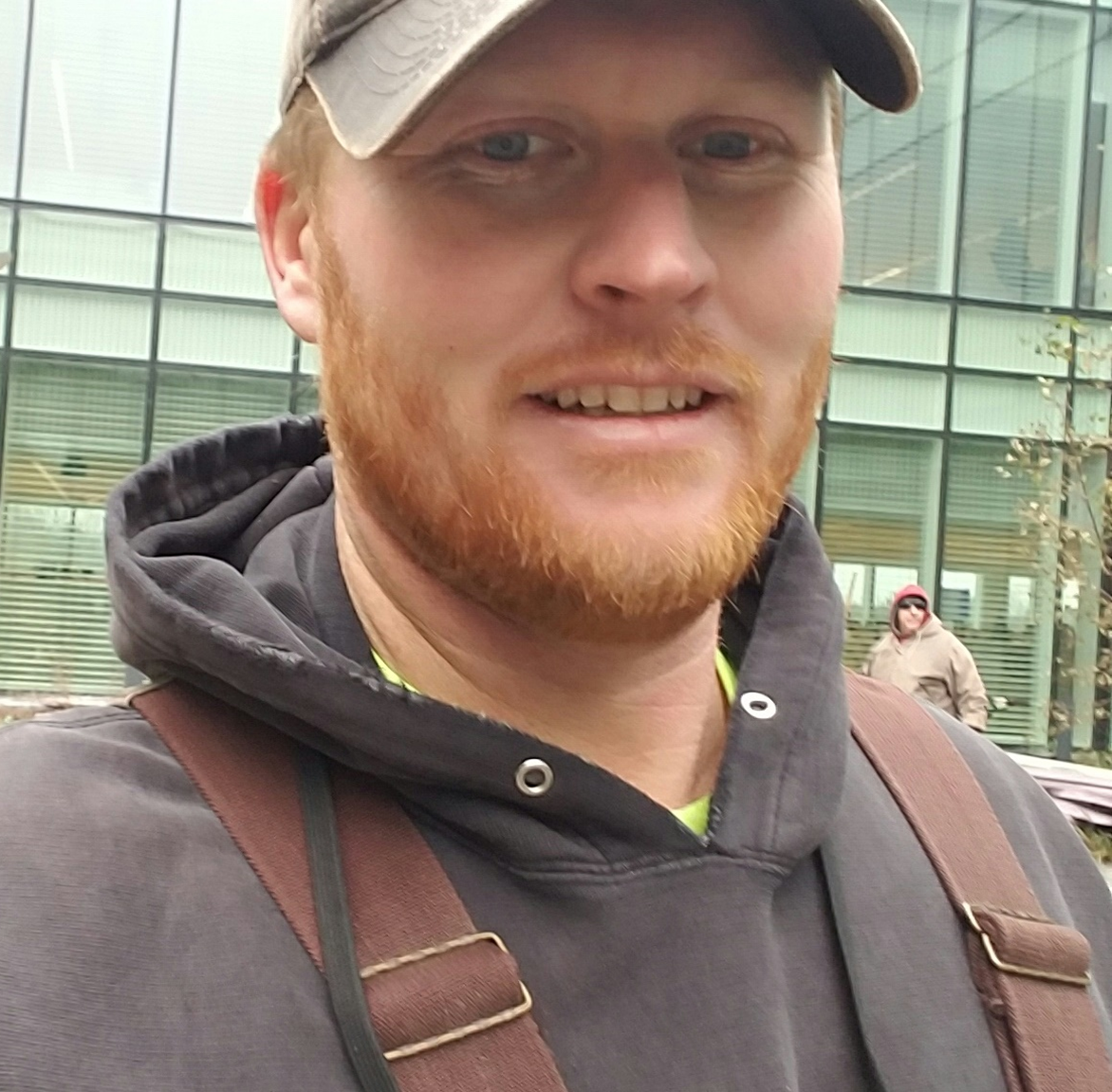 Bill began working for KRSM as a roofing journeyman in 2007. Bill is currently working on the FBI Biometric Technology Center in Clarksburg, West Virginia with Project Manager Stan Gorczyca.

Bill has a total of 17 years experience in the roofing industry and has worked on several high-profile projects during his time with Kalkreuth.   One of the most memorable projects he mentioned was the Y-12 National Security Complex project in Oak Ridge, Tennessee, which was said to have had the most stringent security measures of any project completed by KRSM to date.

“Bill is an excellent roofer and learned the trade from his dad, who recently retired and was one of our best foremen,” said Gorczyca. “He is following along in his dad’s footsteps and is an asset to have in the field.”

We are proud to have Bill as a member of the Kalkreuth family and sincerely appreciate his continuous hard work and dedication since he began in 2007.